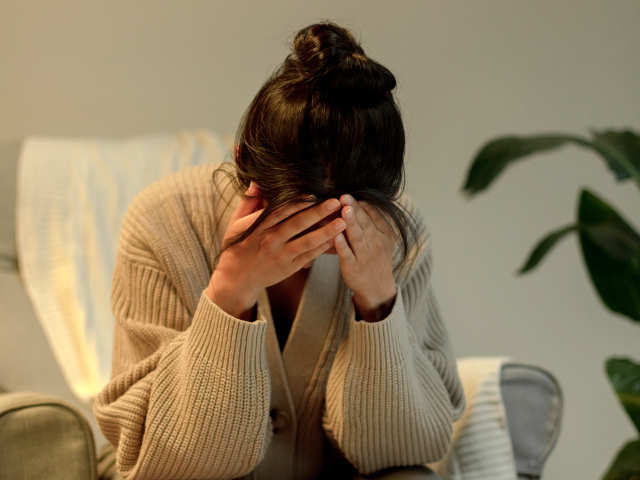 (ReclaimingAmerica.net) – According to a recent survey by The Economist/YouGov, Americans are not optimistic that key issues will improve over the next year.

The survey asked respondents, “In 2023, do you think things will be better or worse than they were in 2022” when it comes to inflation, a top issue for midterm election voters.

The pessimistic trend is consistent with a variety of issues, not just inflation.

For instance, just 24 percent believe the national economy will improve this year, compared to 45 percent who think it will worsen. This lack of confidence in the economy also extends to other areas of American life.

For example, only 20 percent believe the U.S. financial system will improve, compared to 42 percent who think it will worsen.

Similarly, just a quarter of respondents believe Social Security and Medicare will improve, compared to 31 percent who think it will get worse.

When asked about the state of education, 20 percent believe it will improve, while nearly one-third said it would worsen.

Confidence in health care coverage improving is also dismal, as just 22 percent believe it will improve this year. Of those, just six percent think it will get “much better.”

The survey also found that Americans have low confidence in job security improving. Only 24 percent believe it will improve, and 24 percent also believe the economy in their area will improve in 2023. Even less, 23 percent, said the same of energy issues.

This lack of optimism about the country’s direction is also reflected in the survey’s other findings. For example, 56 percent of respondents expressed the belief that the direction of the country is “off on the wrong track,” and 49 percent viewed President Biden unfavorably.

Americans are not optimistic that key issues will improve over the next year, a recent survey from The Economist/YouGov found. https://t.co/yrzYv8zCVw