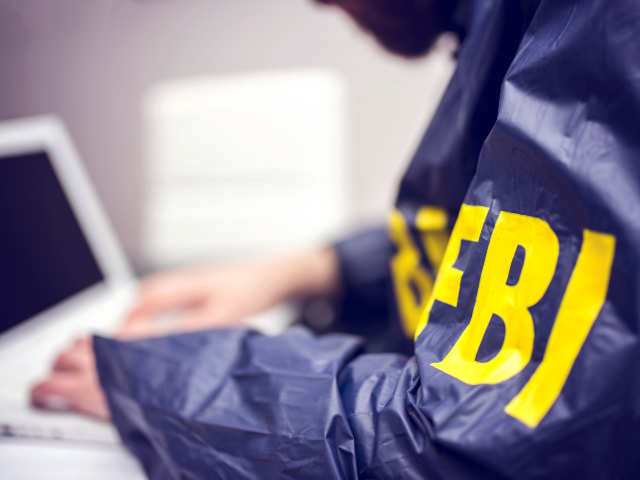 (ReclaimingAmerica.net) – Most American voters want the United States Congress to investigate whether the Federal Bureau of Investigation pressured social media platforms to censor information and thus hide it from the American public, according to the findings of a new public opinion survey.

The documents show that, ahead of the 2020 presidential election, Twitter collaborated with Joe Biden’s campaign to censor scandalous revelations about his son Hunter Biden based on materials from the latter’s lost laptop.

The poll by Rasmussen Reports discovered that 63% of all American voters think Congress should “investigate whether the FBI was involved in censoring information on social media sites.”

That includes the majority of voters from all political affiliations: 75% of Republicans, 63% of independent voters, and 52% of Democrats, Breitbart News reported.

According to the poll, 53% of the respondents are convinced there is “a group of politicized thugs at the top of the FBI who are using the FBI … as Joe Biden’s personal Gestapo.”

The results show that 50% of Americans view the FBI favorably, while 46% hold an unfavorable view of the Bureau.

The latter is particularly strong among Republican and independent voters: 62% of the former and 55% of the latter view the FBI negatively.

Overall, 63% of Americans agreed it is likely that the agency “encouraged social media sites like Facebook and Twitter to ‘suppress, silence, or reduce the reach of certain political speech and speakers.'”

That number includes the 43% of respondents who said it was “very likely” that the FBI pressured social media to impose censorship.

The report notes that “even a majority of Democrats” – 52% – consider it likely that the federal agency sought to censor social media.

The Rasmussen public opinion survey polled 900 likely US voters on December 19-21, 2022, and has a margin of error of 3 percentage points.

The deposition was for a lawsuit against the US government and the Biden administration, which accused federal them of being “in collusion with social media companies.”

In the lawsuit, Louisiana’s Republican Attorney General Jeff Landry declared that the defendants “want to control not only what you think, but especially what you say.”

Rep. Kevin McCarthy, the leader of the House Republicans, recently promised that the new GOP-dominated House would investigate the Biden administration on multiple issues ranging from the origins of the coronavirus to the Justice Department’s repression of parents.

Most likely voters believe Congress should investigate to see if the FBI was involved in social media censorship, a Rasmussen Reports survey released Monday found. https://t.co/EbRFmzXZ3B